This was my second year celebrating New Years Day with the full Mummers Parade experience (minus the morning alcohol). For the best views, head up Broad Street before 11 and stake out a spot on the left side near City Hall.

All in the Family

The parade features lots of marching Mummer families, with kids in matching costumes and babies in decked-out strollers. Mayor Kenney hosted voluntary Mummer sensitivity workshops, which seemed to pay off. We saw only a few obscene or politically incorrect signs. It was a welcome change from the defiant Wenches/Frogs/Chickens Lives Matter signs last year.

The Wench division means guys in skirts, bonnets and umbrellas. Plus gold sprayed sneakers for footwear. It was heartening to see Mummers shake hands with cops along the parade route. Mummers were carrying an open can or flask in their other hand, but all was genial. There’s also a Comic Division, which featured tributes to Pokemon Go , Newsies? and more.

The Fancy Brigade teams (the glitzy feather/sequin types) don’t march on Broad until after they compete at a PA Convention Center in a paid admission show. It’s a multimedia, four hour dance spectacle. The sets were more elaborate than what you’d see on Broadway. For those who are patient, you can watch the Fancy Brigade show highlights for free on Channel 17 TV at 8pm on New Year’s day.

By mid-afternoon, I’d had my fill of feathers and polyester, and was ready to head home. Broad Street was impassable. The big crowd pleasers, the String Band Division teams, do  their competition in the afternoon. The Mummers parade winds up at the Mummers Museum on 2nd street. It was still going strong into the wee hours. Yet, the city was cleaned and back to business for those heading out on January 2. 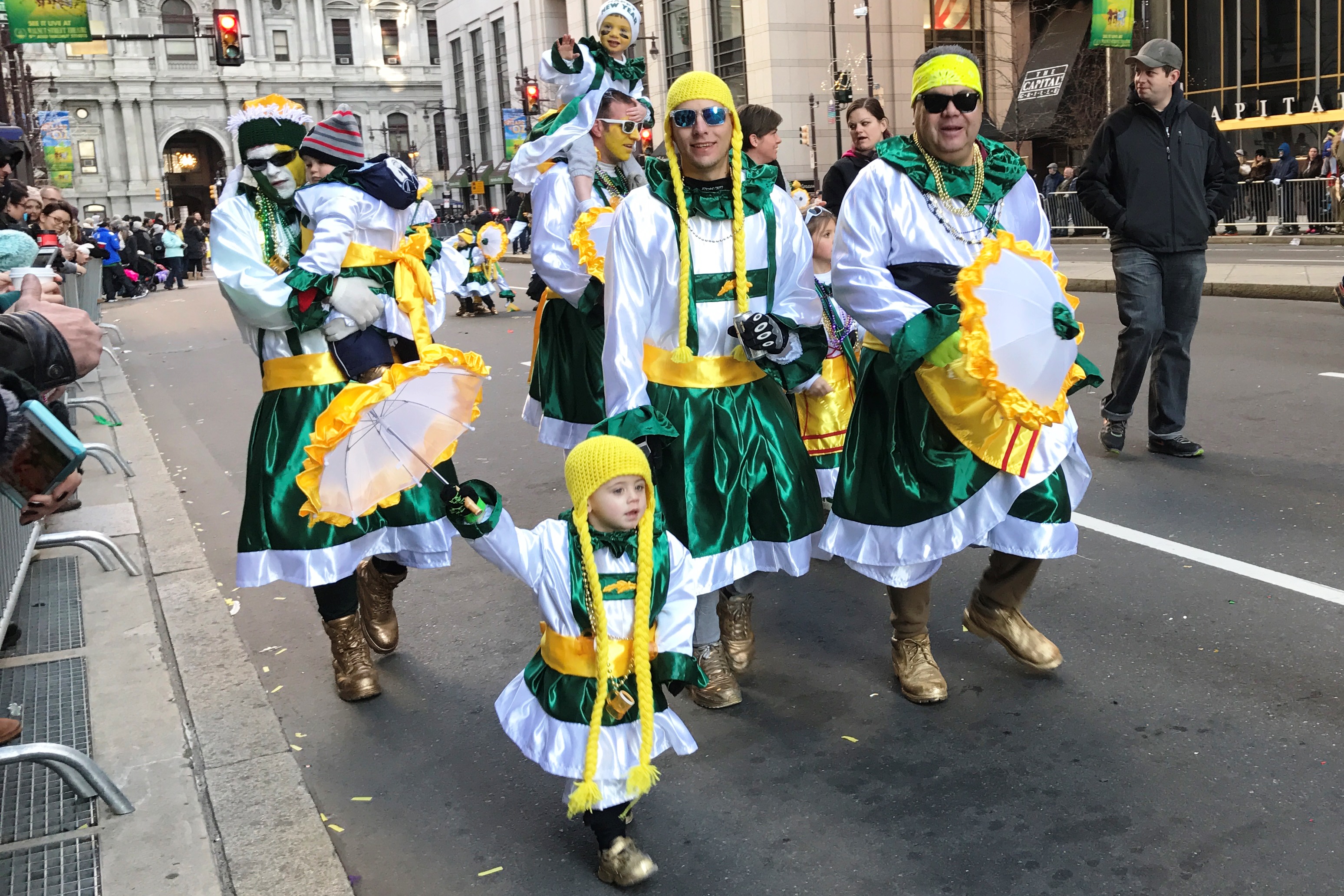 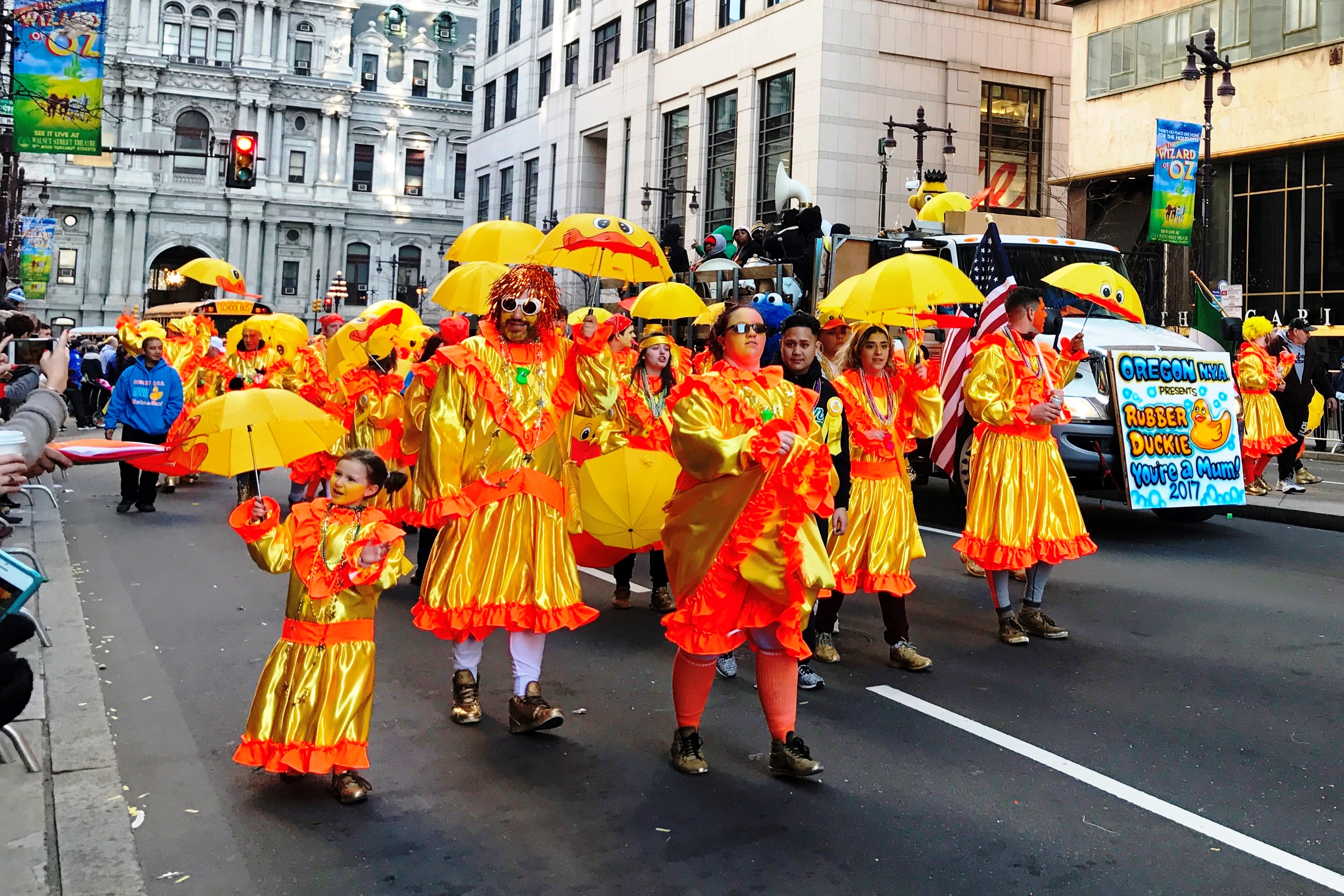 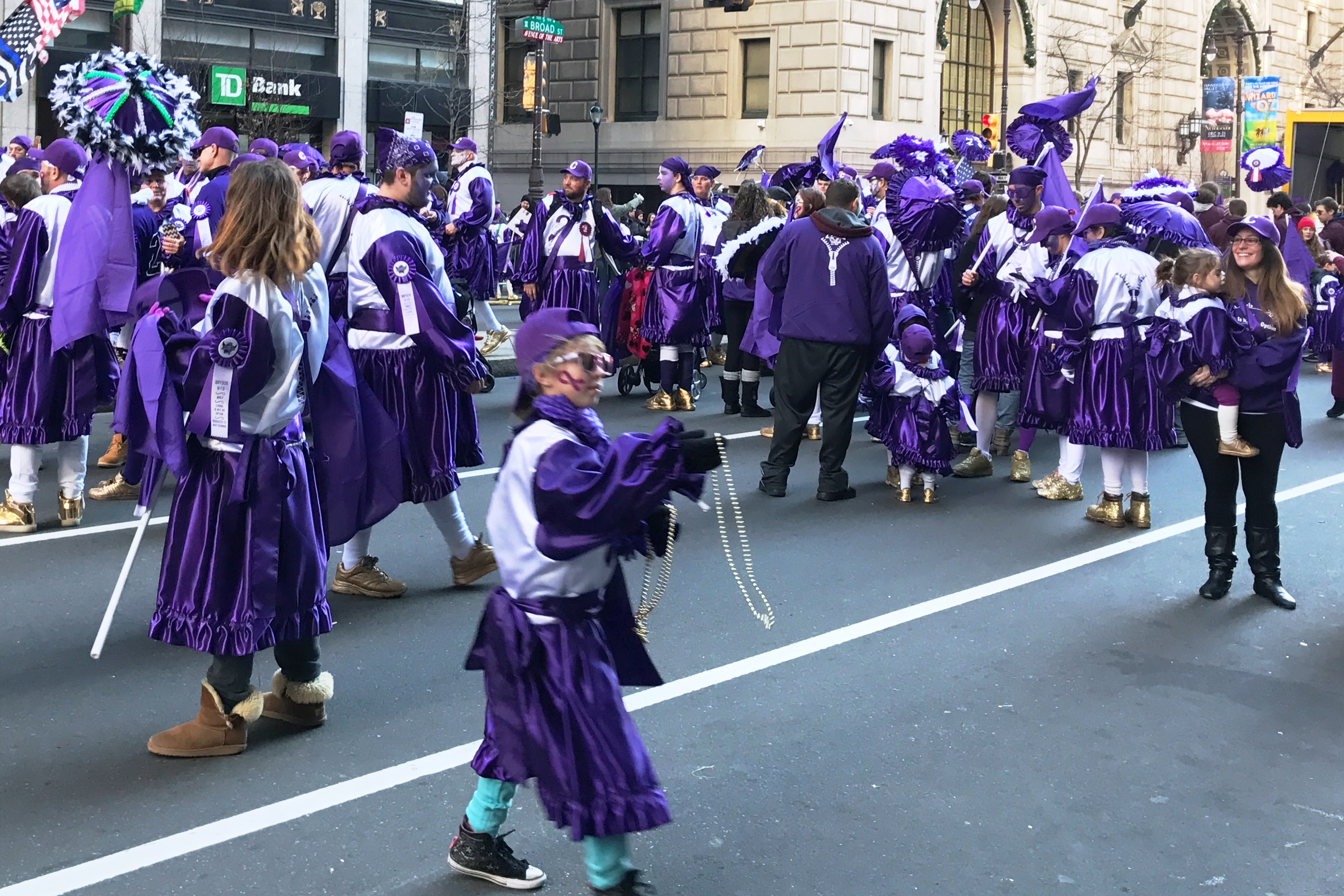 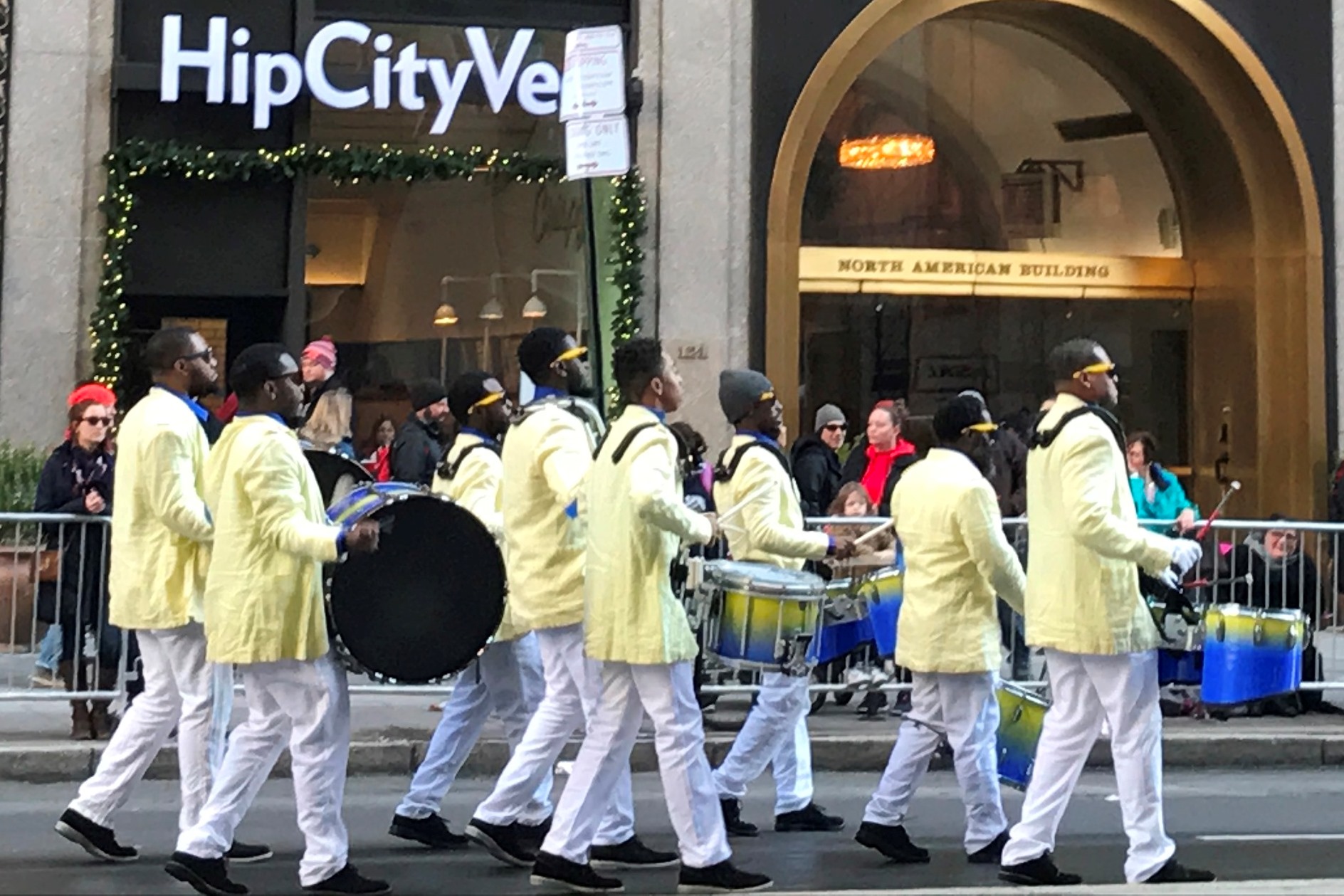 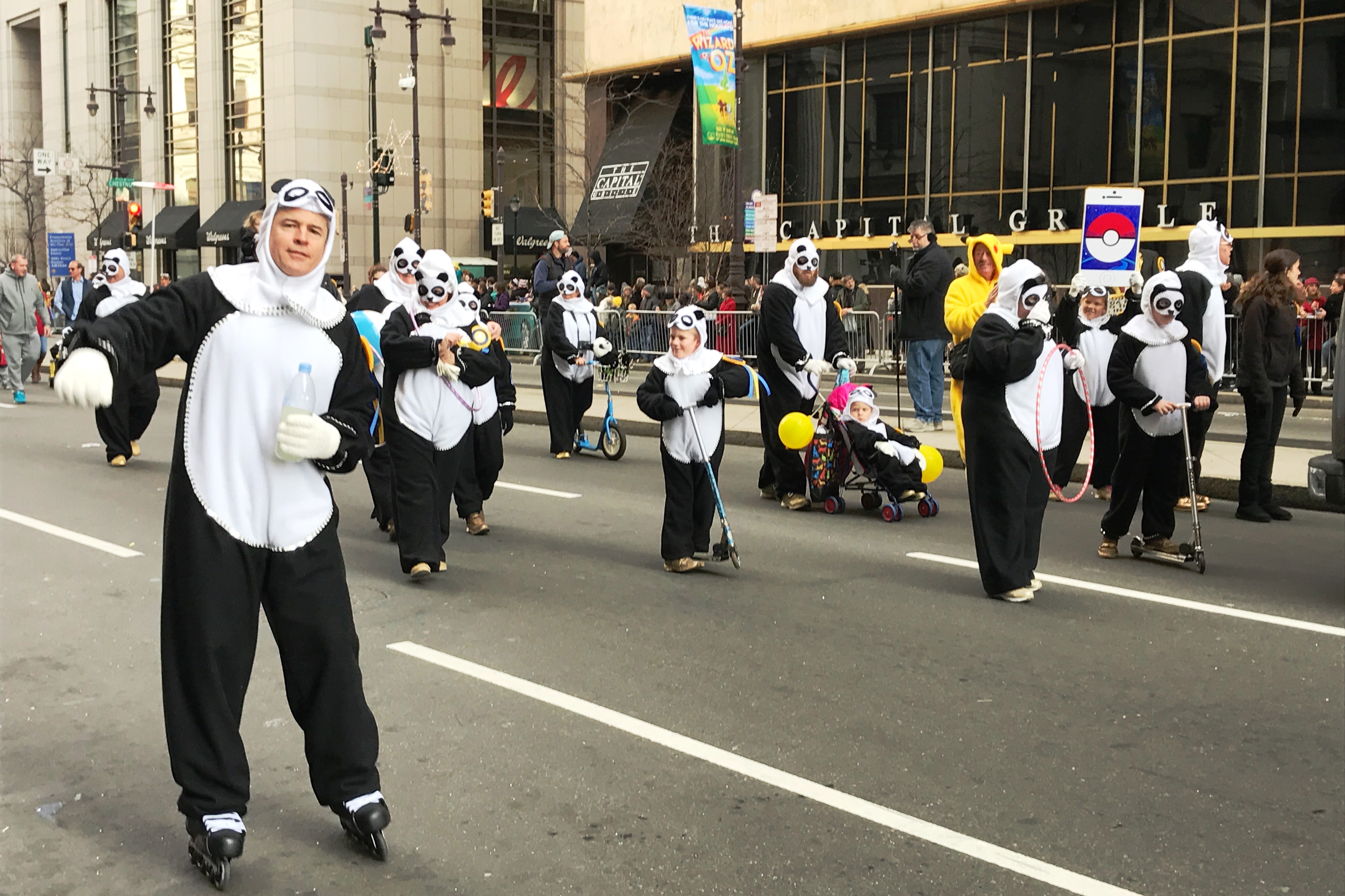 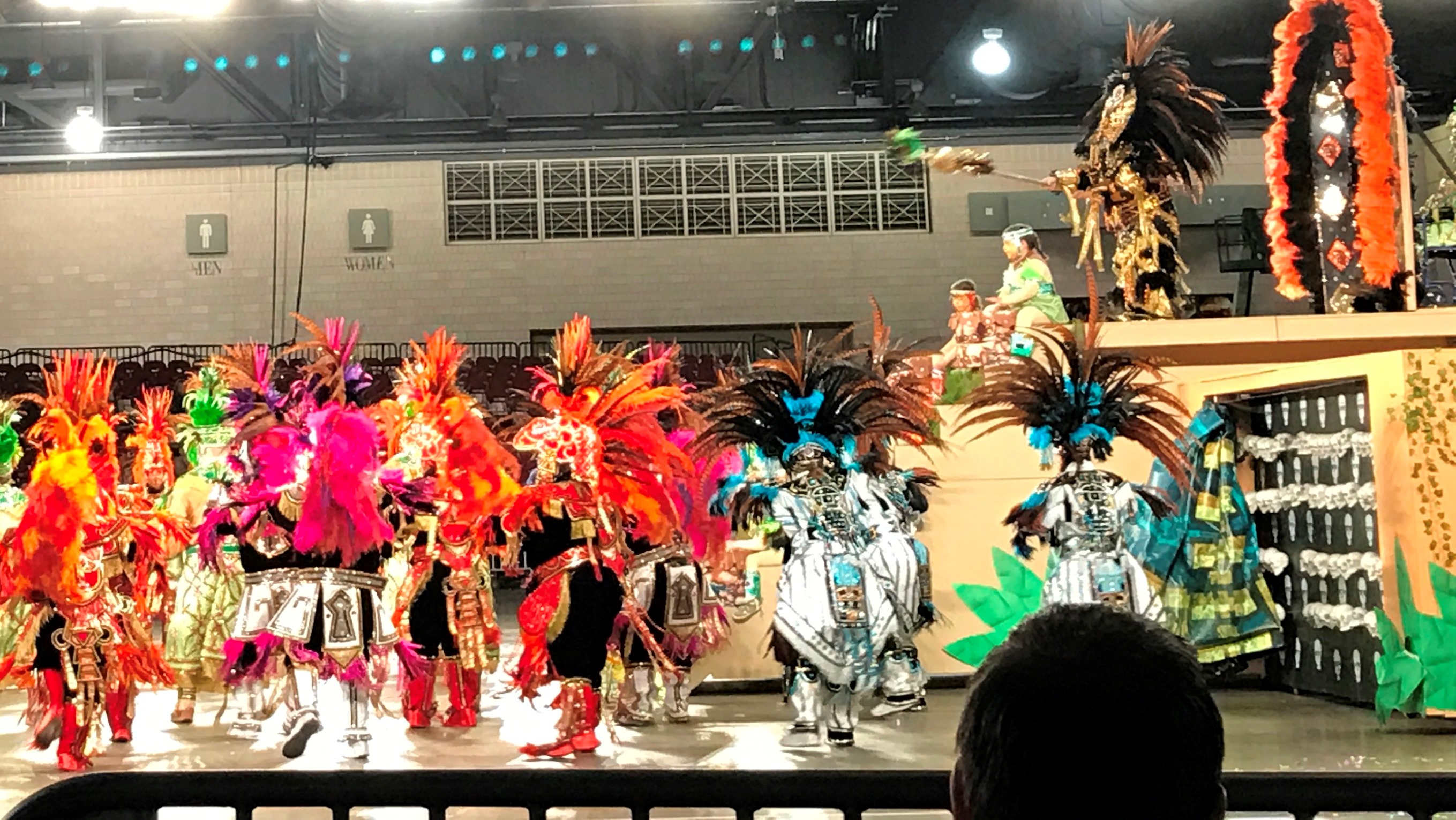